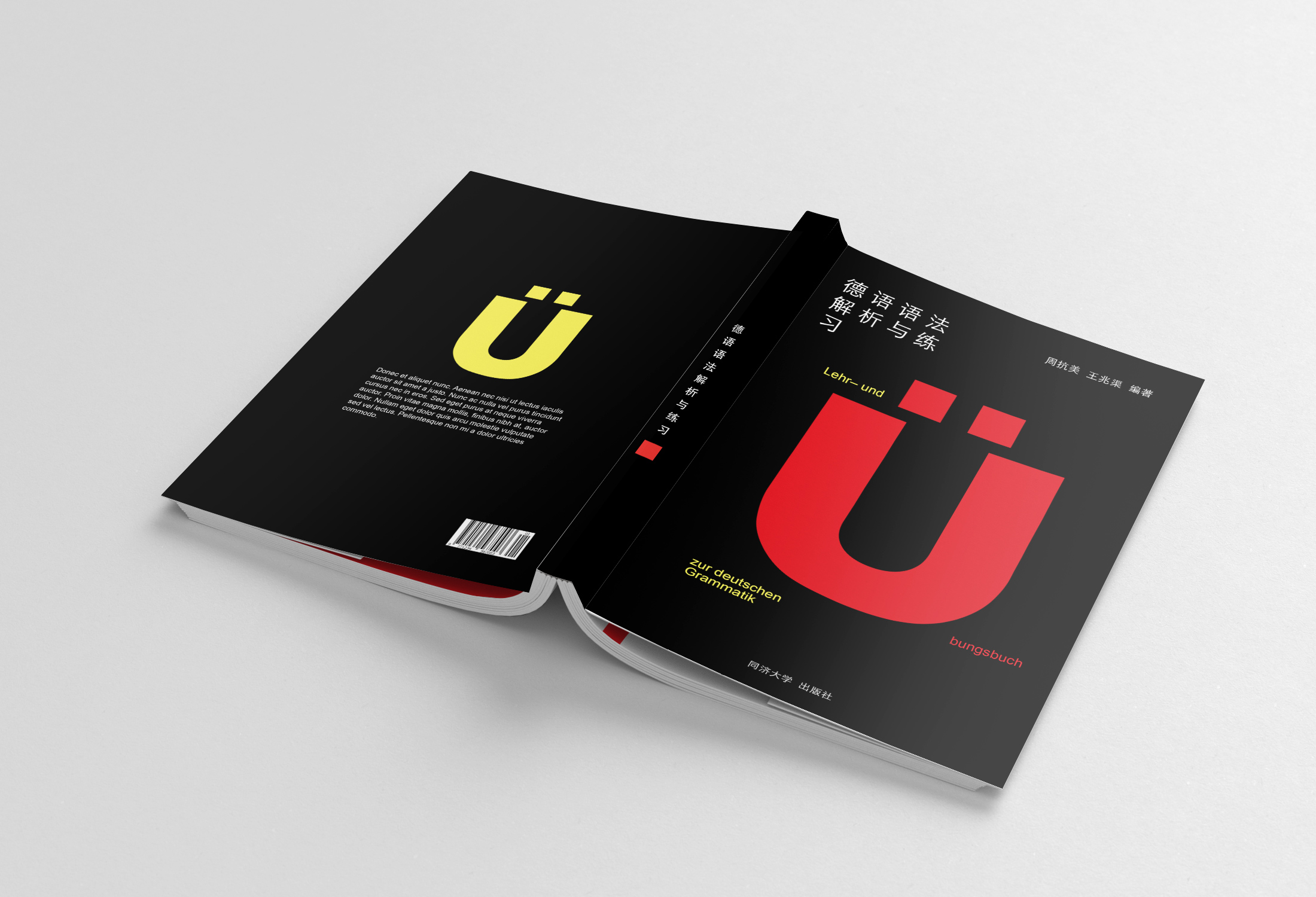 It was a redesign the cover for a Chinese German grammar practice book. The new cover was designed with the typical three colors of the German flag and their characteristic alphabets with dots.

It was a redesign of the cover for a Chinese German grammar practice book. Tongji University in China published it. This book was the most famous and essential German grammar book in China, and almost everyone had it when studying German. For years, the previous cover was combined with a photo of a typical landscape in Europe and a primary title. It was not so exciting and not very German-like. Unless readers read the title, it was not easy to tell it was a German grammar book or about Europe at first sight.

I wanted to redesign the new cover more interestingly and attractively with more German features. I chose two crucial elements to illustrate Germany for this book: the typical three colors of the German flag and their characteristic alphabets with dots. For alphabets. I chose "Ü, "which was obviously a different letter from English. Besides, the letter "Ü" was the first letter of the German word "Übungsbuch" ("practice book" in English), which was included in the title of this book. 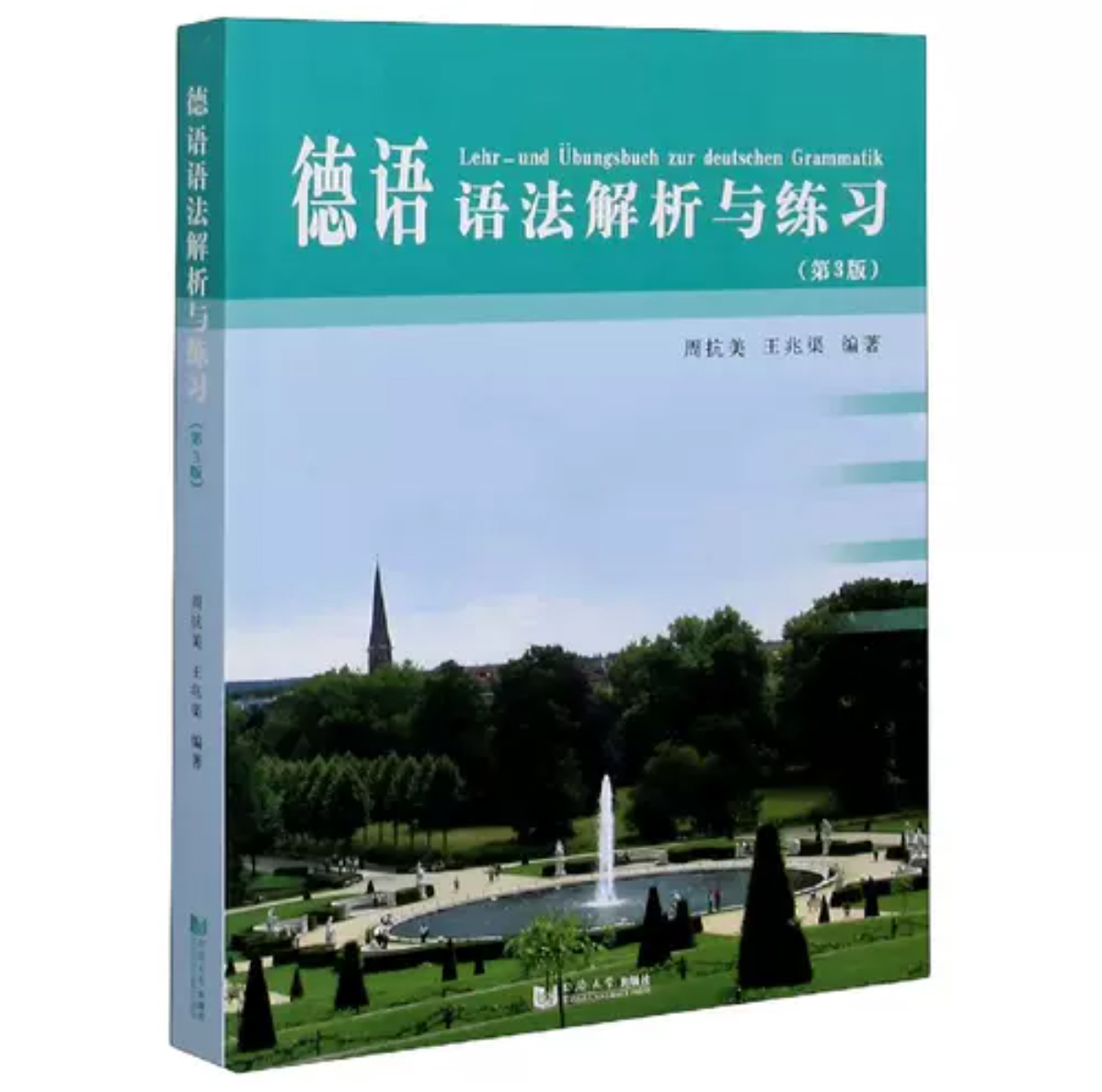 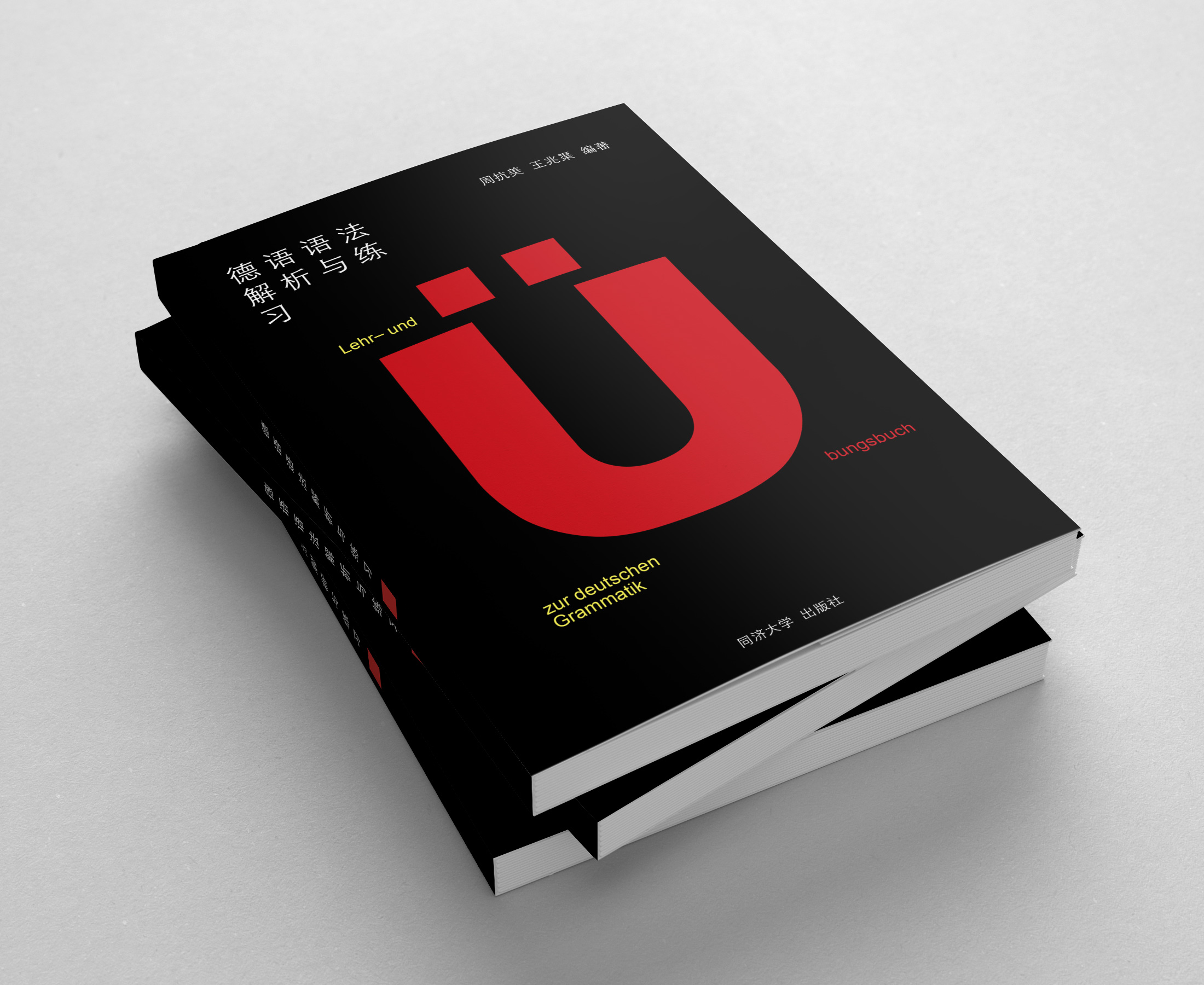 Good things happen when you connect